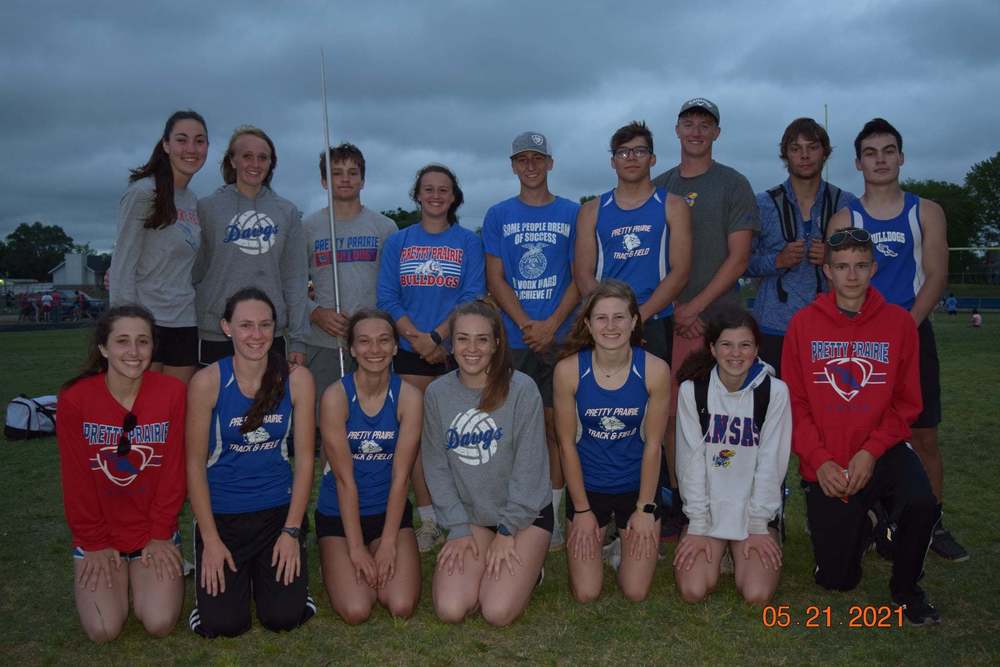 On both the boys and girls side, our season was very productive.  The girls won our Harold Little Meet, the Cheney Small Division Meet, The William Crosley Invite, League and Region!  The boys place 2nd at our Harold Little Meet by 1 point, won the Cheney Small Division Meet, won the William Crosley Invite, won the League meet and finished 6th at Region.  Both teams competed hard all season long, beating schools/teams that other people didn’t know we could beat.  I am very proud of these track athletes and I look forward to another great season next year!

At State, the girls finished 38th as a team and the boys finished 52nd.  Placing at the State Meet were: