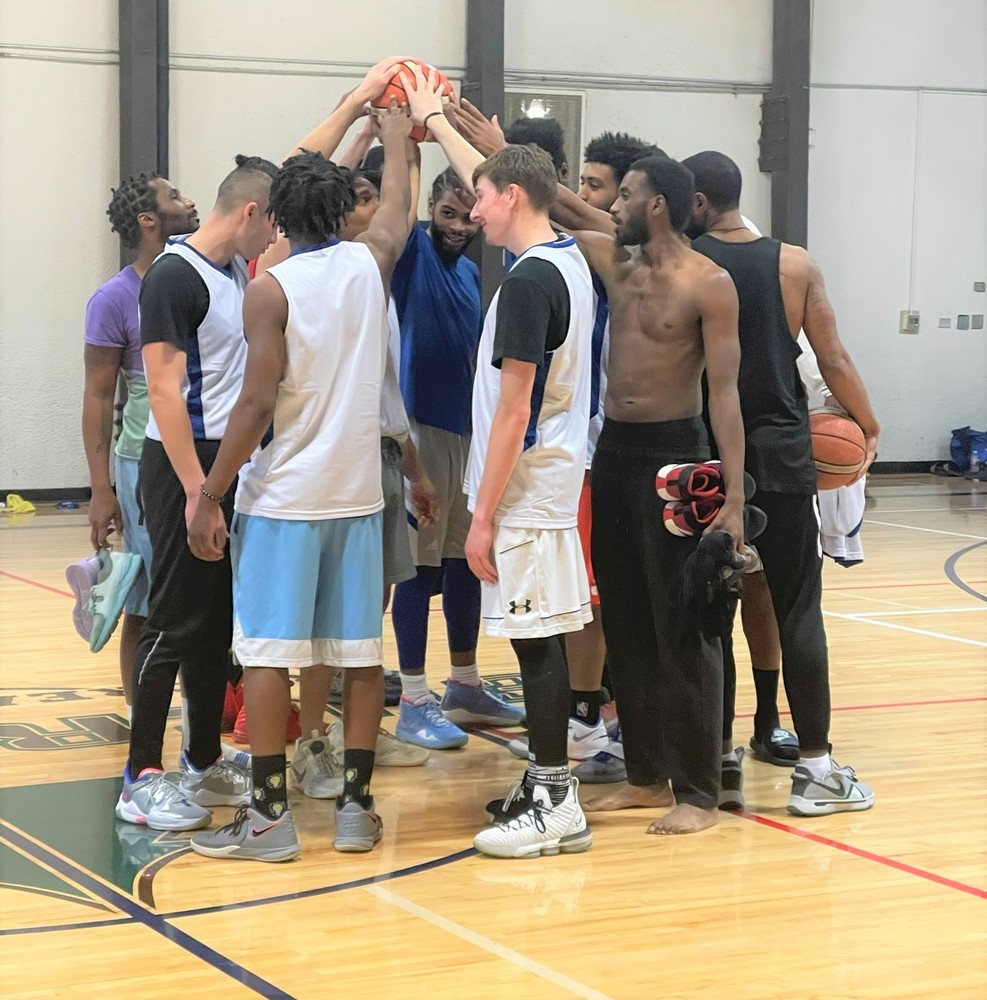 Pro basketball is coming to Pretty Prairie when the Wichita Wizards MLBA team comes to town to take on the local alumni team.

"The Wichita Wizards aren't just Wichita's team. They are a team for all of South-Central Kansas, including towns like Pretty Prairie," said local resident and Wizards coach Terry Stucky. "I'm excited to bring my team home."

Stucky is bringing his team of talented area players to town to take on a local alumni team at 5:30 p.m. on February 11  before the Bulldog varsity games. It will be their first public outing for the upcoming season and they understand how important the scrimmage is - even if it is a casual game.

"This is the hometown of their coach. There's some pressure on these guys to play well," laughed CEO and team owner, Mark Creed. "They understand what it means to be the local team. The area team."

Creed and the Wizards board were thrilled to see  Stucky move from management to head coach this season citing his "vast knowledge of the game, ability to lead and manage, and commitment."

Stucky, 55, is from Pretty Prairie, Kan. When not on the hardwood coaching one of the 20 MLBA teams prepping to start their season, he can be found hard at work on his nearby farm.
The Wizards burst onto the minor league scene with an undefeated regular season in 2019 - their only loss coming in the championship game.

Despite the "learning lessons" that Creed says Covid-19 has taught the team and the league - along with postponed and canceled games and gyms full of empty seats due to social distancing - the Wizards continued to thrive. Last year, they had the league MVP and again made it to the championship game.

Unfamiliar with the MLBA?  It was created in 2017 by owners who were dedicated to raising awareness of the sport of basketball beyond the courts of the NBA throughout North America. Teams are based throughout the United States, Canada, and Mexico. The MLBA and the Wizard's mission is to build a platform to showcase their skills for the NBA, G League, Overseas Leagues. Scouts and Agents.

In other words, the players definitely have a game and have the talent for the big time. And they are coming to Pretty Prairie!